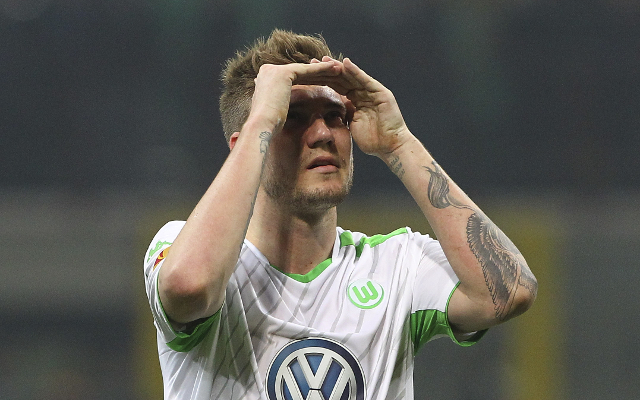 The Dane, who joined the Bundesliga side from Arsenal in the summer, climbed off the bench to net his third goal of the competition in the San Siro as Wolfsburg won the second leg giving them a 5-2 aggregate win, booking a place in the quarter-finals.

It’s fair to say Twitter was somewhat shocked to see Bendtner on the scoresheet.

Disclaimer: some profanity follows below.

Bendtner has actually scored a goal, this is enough for me. Goodnight world.

“Bendtner’s goal drought over, 1st goal in 10 games”. Not really sure if that classes as a drought for him really.

Bendtner scored a winning goal what is life