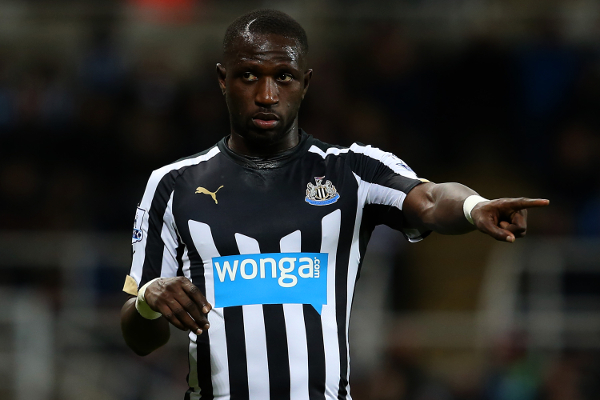 Moussa Sissoko obviously isn’t the sharpest tool in the shed, as proved by this hilarious prank!

Give the amount of practical jokes that go on inside dressing rooms, you’d have thought players would have wised-up and become deeply suspicious of anything that seemed somewhat unusual.