Arsenal secured a nervy win against Newcastle United at St James’s Park and move to within four points of leaders Chelsea and put the pressure on Liverpool and Manchester United ahead of their clash on Sunday.

A two goal first half lead gave the Gunners a good start, but poor defending just after half-time set up a nervy second half.

Didn’t have much to do, but still looks shaky when trying to command his area. Calm influence late on.

Looks uncomfortable at right-back as he doesn’t have the mobility or pace to cope defensive or to join the attacks for Arsenal.

Showed good recovery pace throughout, but was too deep for the Newcastle goal. 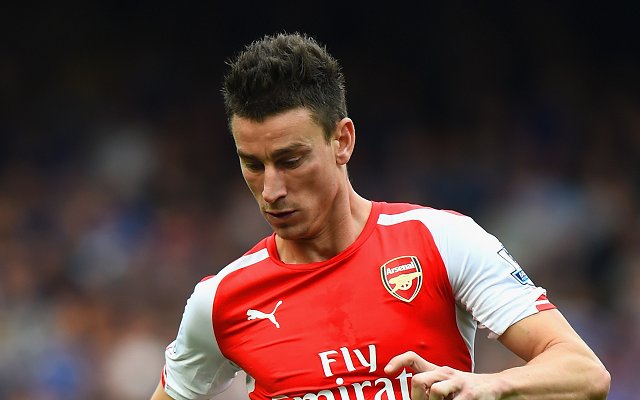 Did his best in trying to bring together a makeshift back four, but he too was caught in the wrong position for Sissoko’s goal.

Was too passive for Newcastle’s goal as he got overrun down the left by some simple Newcastle football. Steady otherwise.