Biggest game in the world? Some truly awful players have turned out for both sides… 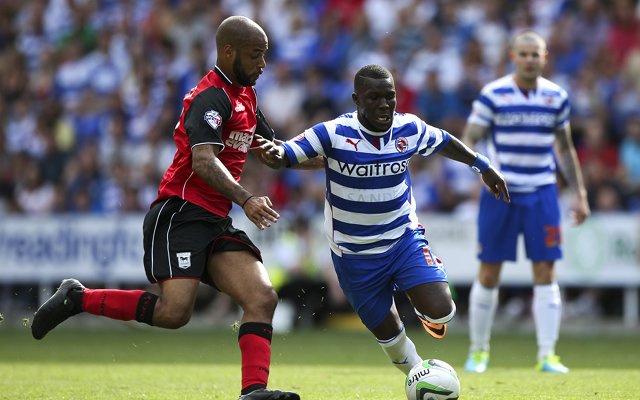 Recently seen in England playing for giants such as Reading and Sheffield Wednesday, Royston Drenthe is now with Turkish outfit Kayseri Erciyessor, which says all you neeed to know about what happened to this former Real Madrid prodigy. 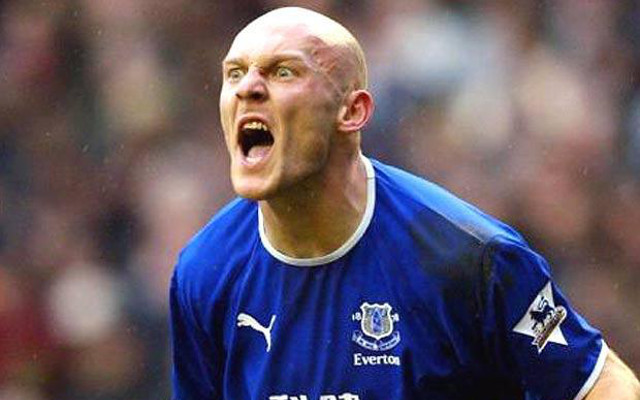 A good player…for Everton – Thomas Gravesen was a bizarre anti-Galactico signing by Real Madrid in 2005, and it’s fair to say he didn’t make the biggest impact at the club.