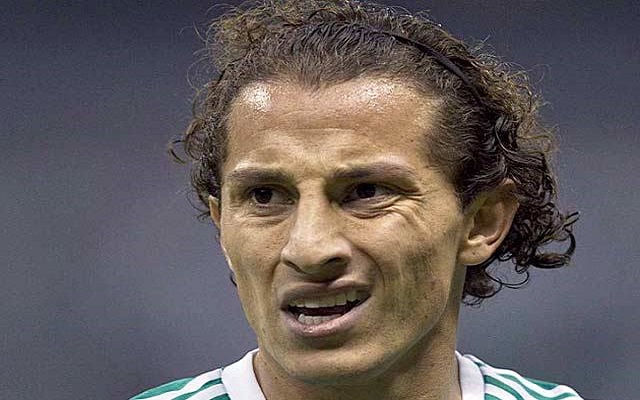 He joined them last summer on a season-long loan deal from Valencia, and has gone on to turn in a series of high-quality displays that have earned him plaudits from fans and rivals alike.

To thank him for his fine form, PSV fans put on an awesome display last weekend – which Guardado posted on his Instagram account.