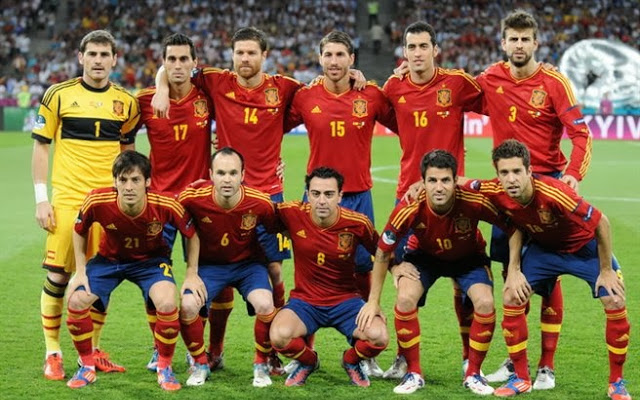 Spain have announced their 24 man squad for their upcoming games against Ukraine and the Netherlands later this month.

See the full squad in the image below: 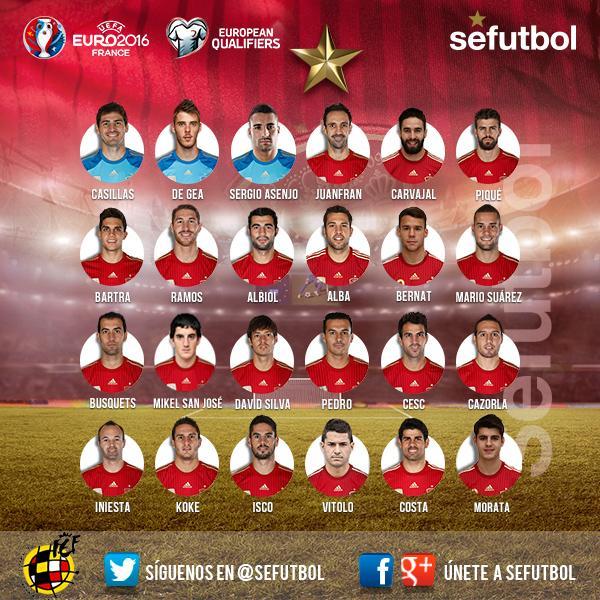