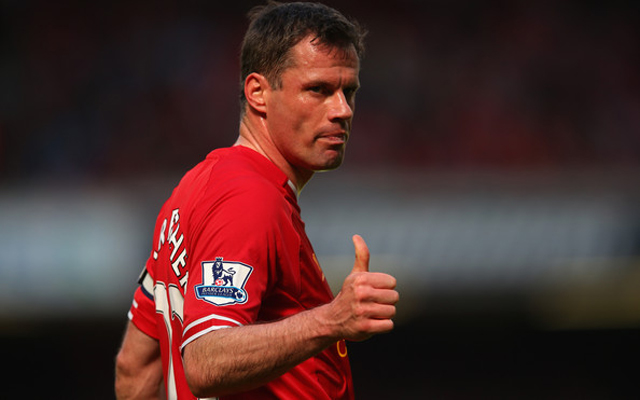 Jamie Carragher and Paul Ince know all about the importance of Liverpool and Man United clashes, with Ince in particular one of a few players to lineup for both sides in this fixture.

Ahead of the latest derby between England’s most successful clubs, Carragher and Ince were asked by Carlsberg to pick a combined all time XI with an added twist, they were only allowed to pick players they’ve only played alongside.

Here is what the two fiery characters finally agreed on after much deliberation.

One of the easier choices for both men as the United legend is easily one of the best goalkeepers in history. 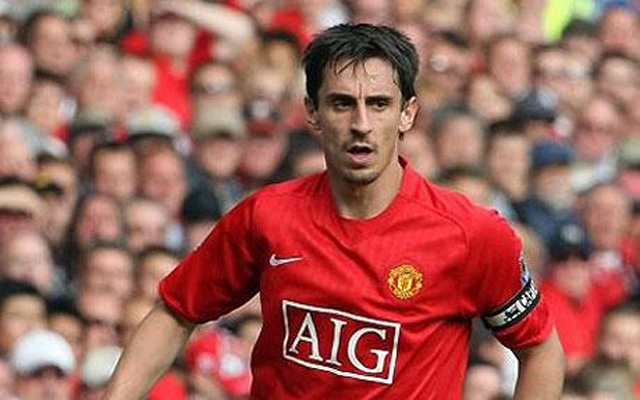 Despite Carragher’s early objection, he letter accepted that his Sky Sports colleague deserved a place in the team ahead of Marcus Babbel.

Over 300 appearances for the Red Devils, winning four league titles and three FA Cups, Pallister deserves a place in any combined XI.

Carragher was adamant about this inclusion and anyone one who was familiar with Liverpool in the early 2000’s will know why, the two were synonymous with each other. Much like Rio Ferdinand & Nemanja Vidic.

Ince didn’t need to say much to argue Irwin’s inclusion ahead of John Arne Risse, the Manchester United legend is arguably the club’s greatest ever full-back. 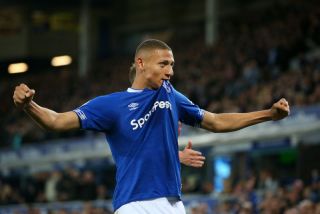 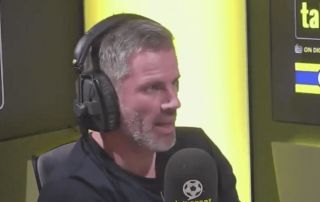 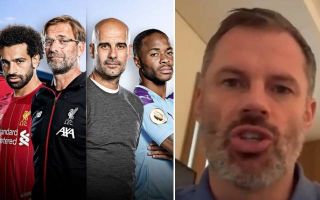