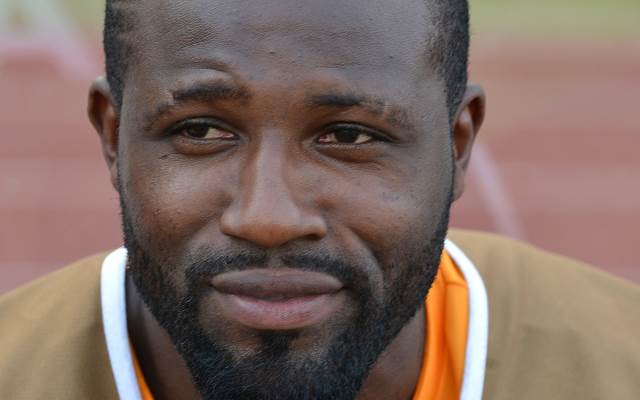 Montpellier Herault Sport Club will have to face relegation strugglers Evian Thonon Gaillard in Ligue 1 on Saturday evening without several key faces from the first team.

Cote d’Ivoire left-back-cum-defensive midfielder Siaka Tiene is the most notable absentee. The Elephants star hasn’t started a league match since winning the 2015 African Cup of Nations as part of Herve Renard’s triumphant side in Equatorial Guinea.

He played eight minutes in defeat against En Avant de Guingamp at the end of February and remains out of the first-team picture. He will not make the trip to Savoie according to L’Equipe.

Neither will  Joris Marveaux who has gastroenteritis and faces an undetermined spell on the sidelines.

Jonas Martin is still recovering from a recent shoulder operation and will also be absent, while full-back Mathieu Deplagne is suspended, meaning that Rolland Courbois may need to reshuffle his defensive options.