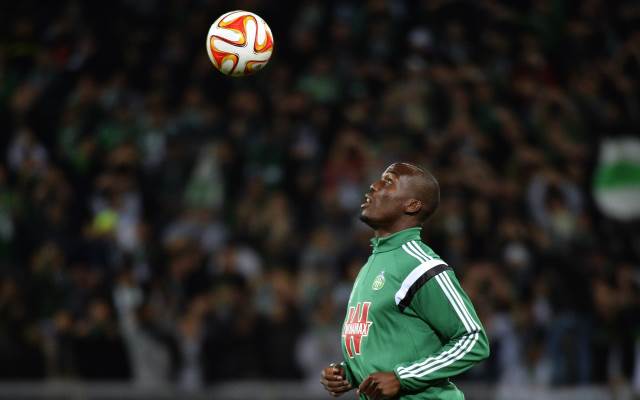 AS Saint-Etienne will be able to call upon the services of Ismael Diomande and Paul Baysse for their Ligue 1 clash with LOSC Lille on Sunday.

Les Stephanois welcome Les Dogues to the Stade Geoffrey Guichard on Sunday afternoon looking to secure a vital victory in their bid to secure European qualification for next season.

Christophe Galtier’s outfit will be boosted by the news that Ivorian midfielder Ismael Diomande who has been enduring hamstring problems over the last few weeks.

Diomande has featured only twice since he won the 2015 Africa Cup of Nations with the Cote d’Ivoire, and hasn’t played since the 2-2 draw with Olympique de Marseille at the end of February.

Similarly, Paul Baysse will be in contention for a return in the top-half battle which kicks off at 2pm local time on Sunday afternoon. The defender has been struggling with a muscle problem suffered during the first half against Girondins de Bordeaux on February 15.

He will provide competition in the centre of defence and at right-back.