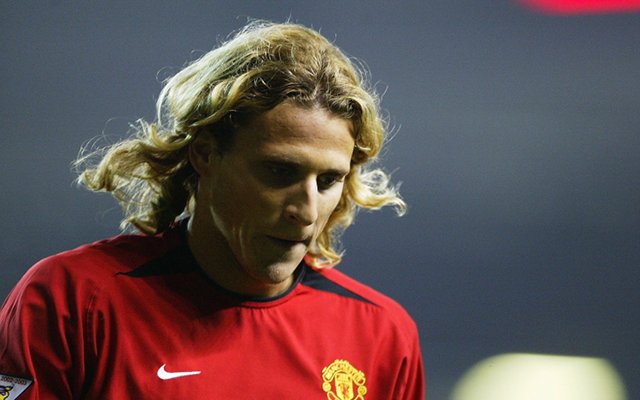 Signed as the next big thing from South America, it’s fair to say Diego Forlan didn’t cut it in England, despite going on to enjoy a fine career in Spain with Villarreal and Atletico Madrid.