With news that Liverpool vs Manchester United will feature NO local players starting for either side for the first time in 23 years, here’s a look at the very best homegrown talents who became legends at both clubs… 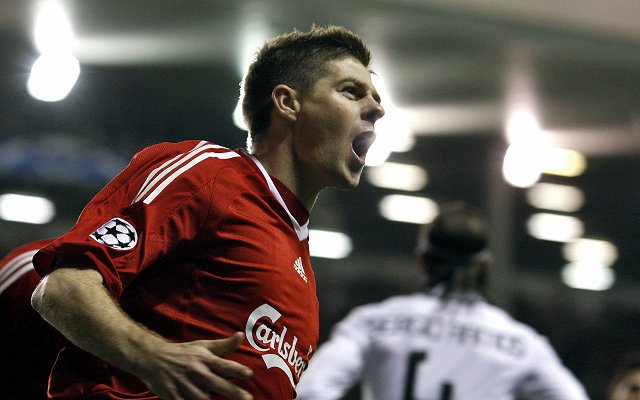 Still part of the Liverpool squad, but by no means guaranteed an appearance tomorrow, having fallen out of favour this season. Nevertheless, Steven Gerrard remains a club legend and a much-loved local lad who made it big at Anfield.