Liverpool and Manchester United may be about to contest the biggest Premier League game of the weekend, but the two rivals are also in competition in the transfer market, with these big names all being linked with both sides… 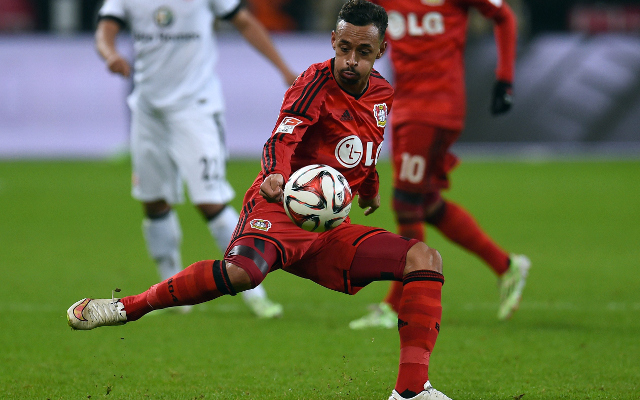 A player in fine form right now, Bayer Leverkusen winger Karim Bellarabi is firmly in both clubs’ sights this summer, and has also attracted interest from Arsenal after some exciting individual displays in the Bundesliga.