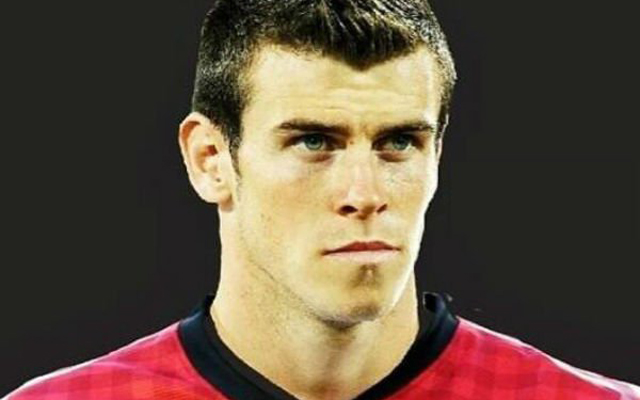 Chelsea are readying a £72.3m bid to sign Manchester United target Gareth Bale and could make the Real Madrid star their highest paid player ever with wages of £300,000 per week.