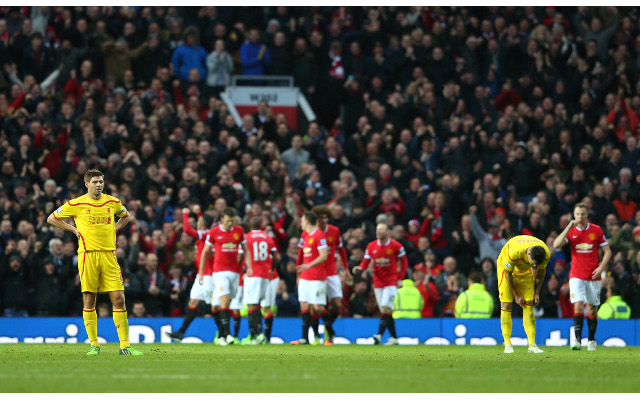 Liverpool and Manchester United may both have more local rivals than each other, but there is no team that either wants to beat more, and this Sunday’s upcoming contest is no different, as both chase a spot in the Premier League’s top four.

Since the beginning of the Premier League, there have been many unforgettable moments conjured up when these two heavyweights of English football meet. So here is a look back at some of the most amazing games between the two sides:

United had gone 3-0 up inside 25 minutes at Anfield, thanks to goals from Ryan Giggs, Steve Bruce, and Denis Irwin. But Liverpool got one back almost instantly through Nigel Clough, who would grab another, before the unlikely source of centre-back Neil Ruddock completed the comeback in dramatic fashion.

A first-half goal from Jamie Redknapp, as well as a late Steve Bruce own goal, handed Manchester United their last defeat of the season, before they went on an impressive run. Gratifyingly for Liverpool fans, the defeat would prove costly as United missed out on the Premier League title by one point to Blackburn Rovers. 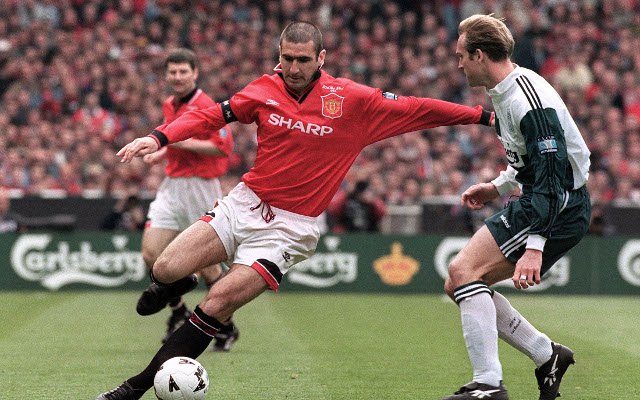 After a fairly quiet and dull first 85 minutes of the 1996 FA Cup Final, Eric Cantona settled the tie with a wonderful volley from the edge of the area, to help Alex Ferguson’s side to the league and cup double. 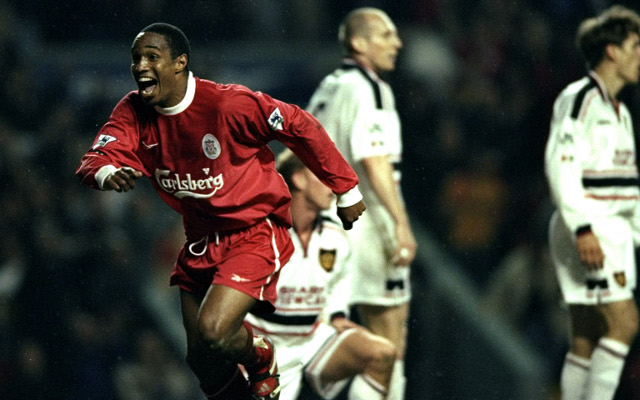 Manchester United were tussling with Arsenal for the league crown, and on course for a historic treble when they travelled to Anfield for a midweek game against a struggling Liverpool. After taking a 2-0 lead, the title challengers were pegged back firstly by Jamie Redknapp, and then a  late equaliser from former United man Paul Ince, who celebrated like mad at the Kop End. It would not be the last over-exuberant celebration in the fixture.

A free-kick from Danny Murphy inflicted Manchester United’s first home defeat in the league for two years, and it would be almost another two years before they managed to defeat their arch-rivals again. 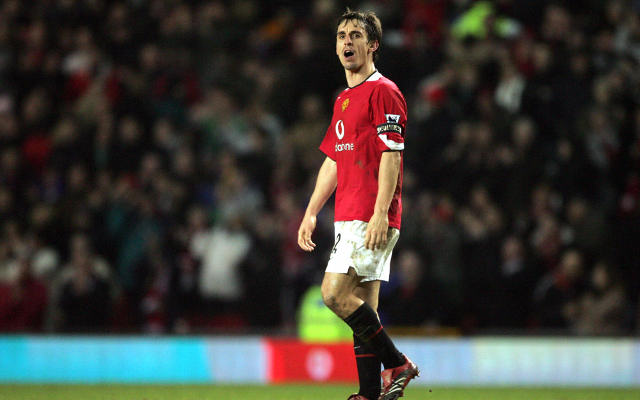 Rio Ferdinand’s stoppage time winner was overshadowed by the celebration of his teammate Gary Neville, who ran the length of the pitch towards the Liverpool end at Old Trafford, before revelling in his delight at the deciding goal to incense the travelling fans. The full-back was fined £5,000 for the reaction to the late winner.

Manchester United’s usually reliable centre-back Nemanja Vidic endured a torrid time throughout his career against Liverpool, being sent off on multiple occasions. The thrashing in 2009 was no different. The Serbian had a nightmare dealing with Fernando Torres, who scored Liverpool’s opener. The nightmare was compounded when full-back Andrea Dossena scored a beautifully deft finish to round off the victory.

Bulgarian striker Dimitar Berbatov scored his side’s first hat-trick against Liverpool for 64-years when his treble secured victory at Old Trafford in 2010. His third goal – an extraordinary overhead kick – was worthy of winning any game, and became a goal of the season contender. 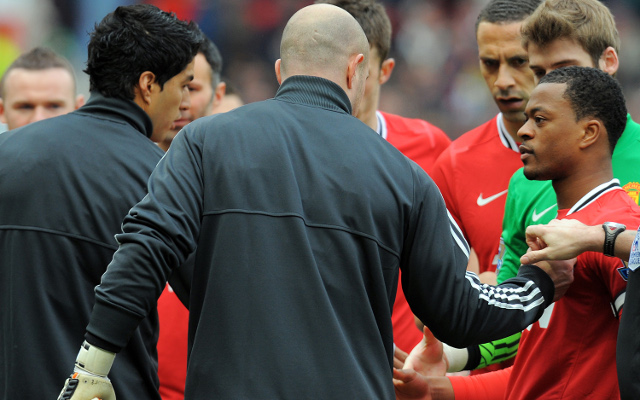 When Luis Suarez was banned for racially abusing Patrice Evra, football fans were quick to notice that his return to action would coincide with the next fixture between the two teams, and hoped that there would be fireworks. They would not be disappointed. A 2-1 victory for United became irrelevant news after the controversial striker refused to shake hands with Evra before the game, sparking the season’s biggest flashpoint before a ball had been kicked.