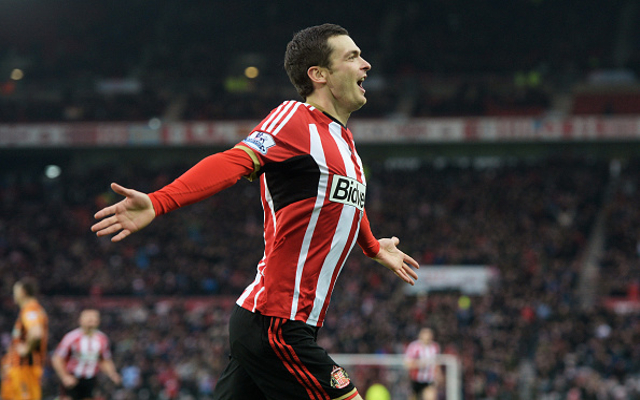 The England international has not been selected for the starting eleven, but will be on the bench for the clash at Upton Park.

The 27-year-old had been suspended by the Black Cats, after being arrested for allegedly sleeping with an underage girl. However, new manager Dick Advocaat has brought the winger back into the fold, as Sunderland attempt to arrest the slide that has seen them fall to brink of the Premier League relegation zone.

The midfielder has been bailed until April 23rd, following his arrest at the start of this month, meaning that he will be available to the new boss for the majority of the rest of the campaign. 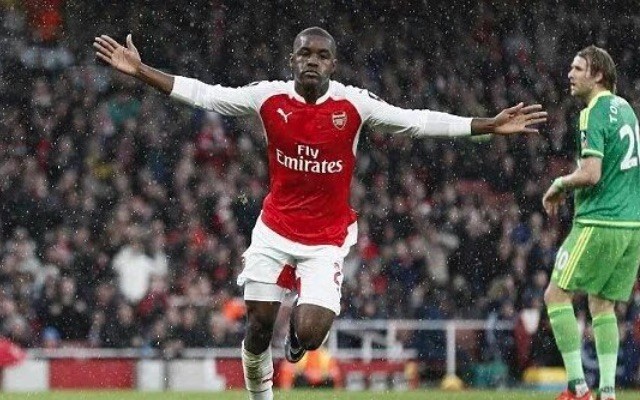 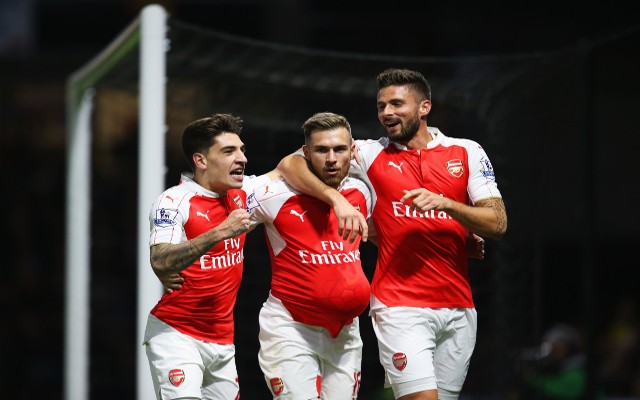 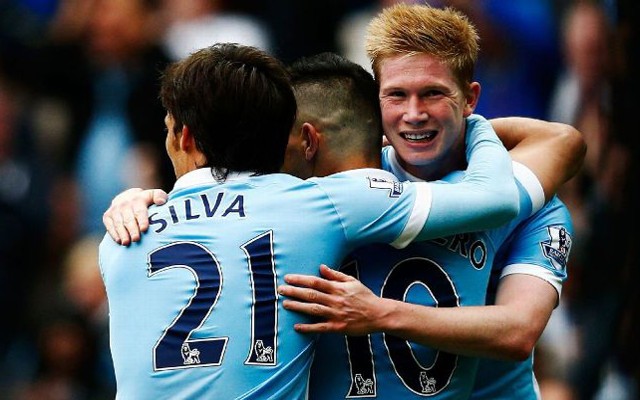