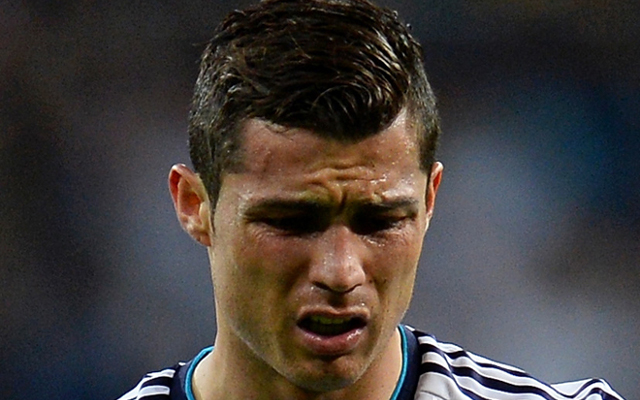 Real Madrid lost 2-1 to Barcelona on Sunday in a pulsating encounter at the Nou Camp. Carlo Ancelotti’s side didn’t embarrass themselves, but still deserved to lose the match.

Here are how the Galacticos matched up…

The keeper managed a couple of impressive saves, and couldn’t be blamed for either goal.

Charged forward too much, leaving the defence wide open on the counter attack.

He was lucky that Neymar was unable to finish most of chances throughout the match.

Went to sleep on the goal, and again was lucky that the Barca forwards were missed a lot of shots.

His usual aggressive self, and the best defender before presumably being taken off because of an injury.