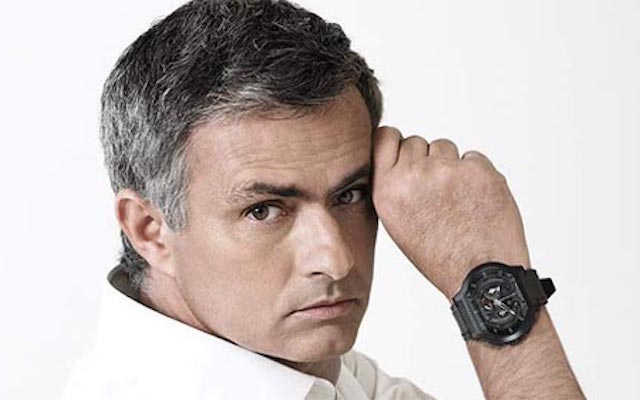 Jose Mourinho has revealed how he has celebrated each of his career 21 title wins by keeping his watch as a memento.

The Chelsea manager says he keeps watches, like other people collect shirts or medals, in a safe box.

“When I win titles the gifts are for my wife, my daughter and my son,” he said, reports Guardian.

“But when I finish a season with a trophy, that season is represented with a watch. I have 21.”

Mourinho himself is sponsored by watch company Hublot and says his favourite of his timepieces is the one design by himself because it fills his needs when on the managerial bench.

“It’s the last one, because I designed it and the company did it for me according to my needs to be on the bench and the colours I want and the material and the size and the weight,” he said.