Squandered Liverpool’s best chance of the first half, when he also failed to hit the target. He should have at least tested David De Gea. 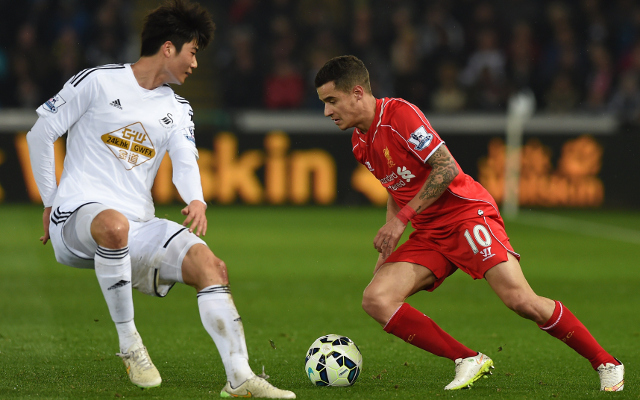 Looked lively throughout, and it seemed United tried to give him extra attention knowing the threat he poses.

Took his goal well, and generally made life difficult for United’s defence

Picked up a silly yellow card, and could have followed Gerrard had it not been for the supporters literally holding him back.