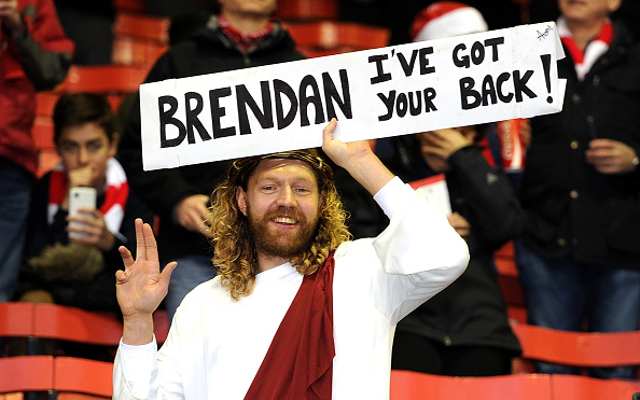 Football fans eh? They’re out in force today ahead of the big game between Liverpool and Manchester United, with some bizarre tweets from those attempting to show how much this fixture means to them…

#LFCvsMUFC Not that excited about the race for 4th spot, winning the league is all that matters.

Not a doubt in my mind, if #LFC can play to potential, they can humiliate man u. streets ahead in organisation and coherence #LFCvsMUFC

This is Anfield you Devil idiots! We are cutting your heads off!! #LFCvsMUFC #LFC

Watch Liverpool show up against us like they are playing UCL final. #LFCvsMUFC