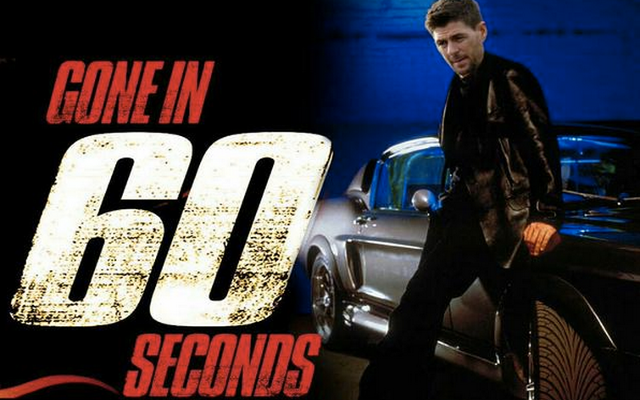 Liverpool captain Steven Gerrard is the talk of the internet right now after being sent off less than minute after coming on as a sub in his last ever game against Manchester United at Anfield.

The Reds skipper was shown a red card for a horrible stamp on Ander Herrera.

Liverpool fans won’t enjoy these memes and photos, but the rest of you will…

Gerrard sent off after 52 seconds pic.twitter.com/kE1gpNtsc4

Steven Gerrard was on the pitch for 48 seconds. Forty-eight seconds! https://t.co/ZWXE9dqYdY

Diego Costa after Steven Gerrard is sent off for stamping… pic.twitter.com/poDRkf5LZE