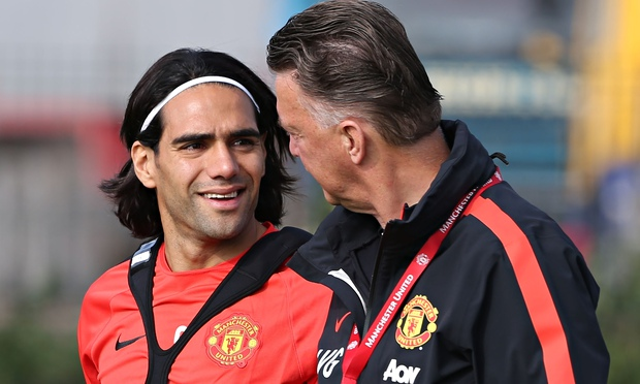 Two big names are unsettled at Manchester United under Louis van Gaal, and they join a long list of famous players and managers who simply didn’t get on with the controversial Dutchman… 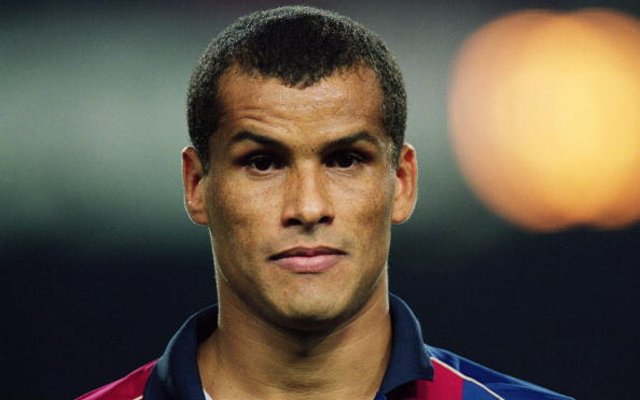 Managed by Louis van Gaal at Barcelona, Rivaldo was the best player in the world at the time but fell out with the Dutchman over not being played in his favoured position, which resulted in being dropped to the bench in a highly controversial move.