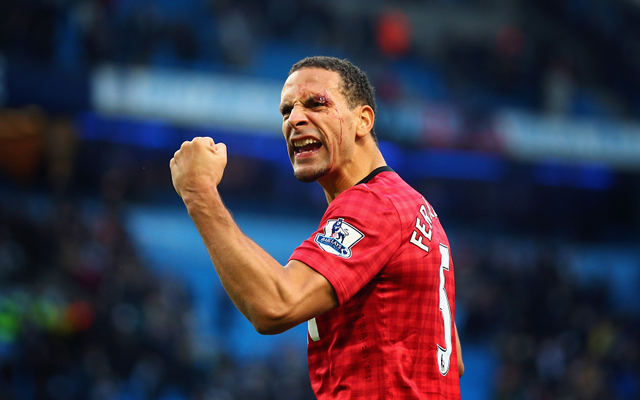 Manchester United are itching for former ace Rio Ferdinand to rejoin the club in the summer in a coaching role, with Louis van Gaal eager for an academy revamp, according to the Mirror.

The former Red Devils skipper, who ended a stunning twelve-year career with the Premier League giants to join Queens Park Rangers in the summer, is rumoured to have a defensive coaching role ready and waiting when he hangs up his boots.

Van Gaal looks to take inspiration from old club Ajax in recruiting former Man United stars to aid the development of youngsters coming through the ranks – and Ferdinand would team up with the legendary Ryan Giggs.