A look at the best goalscorers in the Premier League since the new year, with some interesting results… 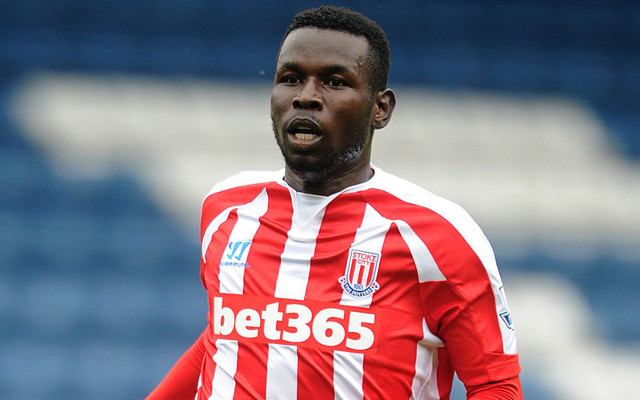 With three goals in eight games since January, Stoke City striker Mame Biram Diouf is really starting to show his worth to the Potters this season.