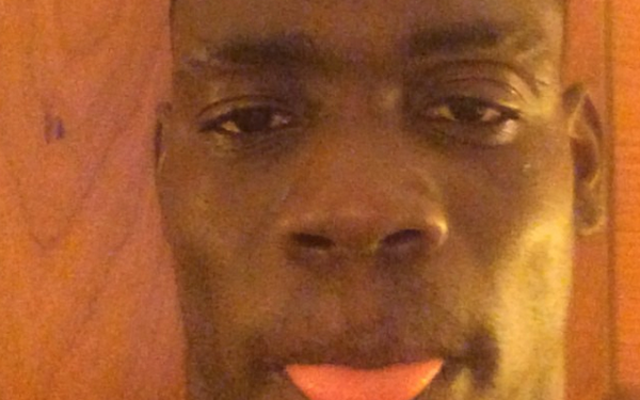 The Italian egomaniac is unlikely to start against United, but he made sure he was the centre of attention by posting a very strange video to Instagram late on Saturday night.

He starts the video by telling the camera: “I support Liverpool, no matter what.”

Balotelli then goes into weirdo mode, pulling a selection of odd faces, while adding: “But remember, I do what I want. I do what I want, and, remember… Yes? No? Yes? Cool.”