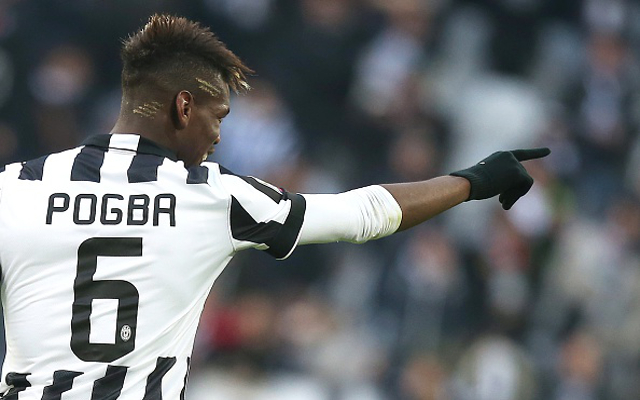 One of the most in-demand players in the world right now, Paul Pogba is sure to leave Juventus this summer and is the calibre of player that the likes of Chelsea, Manchester United and Manchester City must make sure they sign ahead of the likes of Real Madrid, Barcelona and Paris Saint-Germain.