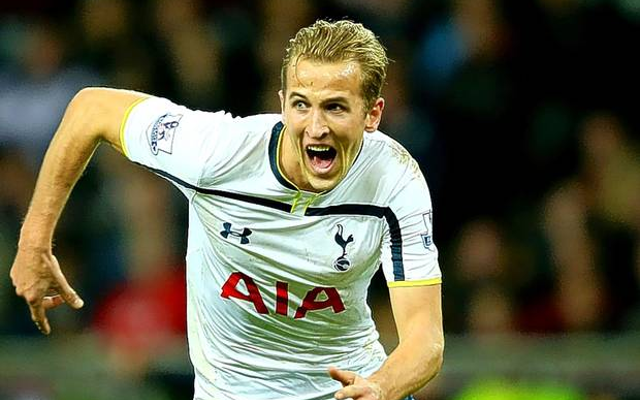 Tottenham Hotspur striker may be great at banging in the goals, but he’s not the smartest Fantasy Football manager, as evidenced by his captaincy choice here!

Selecting Manchester City’s Sergio Aguero as captain ahead of himself, the England starlet clearly doesn’t rate his own performances highly enough.

How tragic – just think how good Kane could be if he had a little more self confidence!