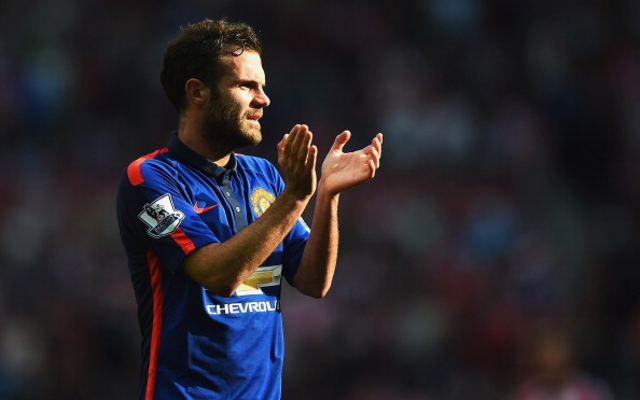 Manchester United playmaker Juan Mata has given the away team the lead in today’s big game against Liverpool at Anfield, slotting home to pounce on a poor start from the Reds.

With Liverpool in such fine form recently, it will certainly be disappointing for Brendan Rodgers to see his side concede early on – and why was their backline so badly caught out to allow the Spaniard in behind?