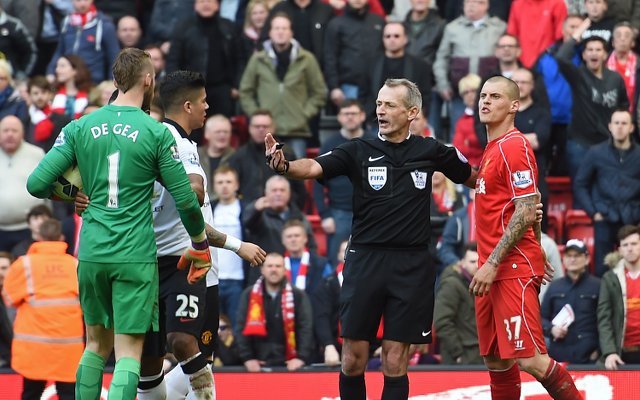 The repercussions from Liverpool’s defeat to Man United may be more damaging than losing three points after Brendan Rodgers’ men lost their discipline in a heated encounter.

After Steven Gerrard was sent off for a daft stamp on Ander Herrera, which was an odd display of petulance from an experienced professional, Martin Skrtel may be banned by the FA in retrospect.

In the last second of the game, David de Gea rushed out at the feat of Skrtel and the defender clearly left a foot in on the keeper, a cheap and cowardly act which could’ve seriously hurt a fellow professional.

It will be interesting to see whether or not this incident is highly publicised as much as Diego Costa’s stamp against Emre Can was – will Jose Mourinho be watching?

Here is the stamp in questions: 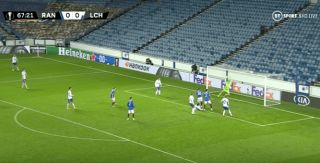