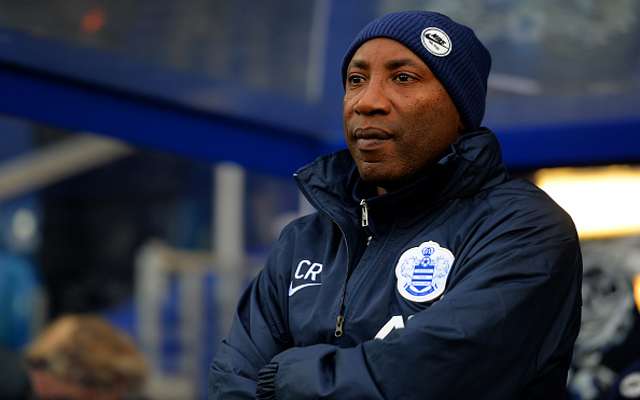 Queens Park Rangers have suffered another home defeat, this time at the hands of Everton, to leave them staring relegation in the face after Aaron Lennon fired in the winner minutes from time.

Having only taken three points away from home all season, home form was seen as vital to any potential hopes of survival for QPR, but that now looks out of reach for the west Londoners.

SEE MORE:
(Video) GOAL! QPR 0-1 Everton: Coleman puts Toffees ahead, but is this the end of QPR’s hopes of staying up?
Five Everton players NOT playing for their future, despite Baines’s warning
Everton FC news

For Roberto Martinez, his Everton side have steered clear of the relegation zone if that was ever a danger for the Blues.

Everton took the lead with a wonderful finish by full-back Seamus Coleman who is one of the most dangerous defenders in Europe in terms of goalscoring threat. The skill it takes to hit the ball first time deserves immense credit.

QPR didn’t lie down to their credit, and a player who was one of their main men earlier on in the season leveled the game up. Eduardo Vargas nipping in moments after coming off the bench to net an equalizer.

The hosts were lucky to keep 11 players on the pitch after Karl Henry, a player who isn’t a stranger to the odd nasty challenge, raised his studs in a forceful challenge, but the referee waved play on.

Everton delivered a sucker punch in the last 10 minutes, Spurs loanee Aaron Lennon pouncing on a poor clearance to slot the ball into the bottom corner and leave his side on the brink of claiming all three points.

The home fans roared their players on and QPR threw everything at Everton and it almost paid off after Adel Taraabt cannoned a side footed effort off the crossbar to the agony of the home fans.