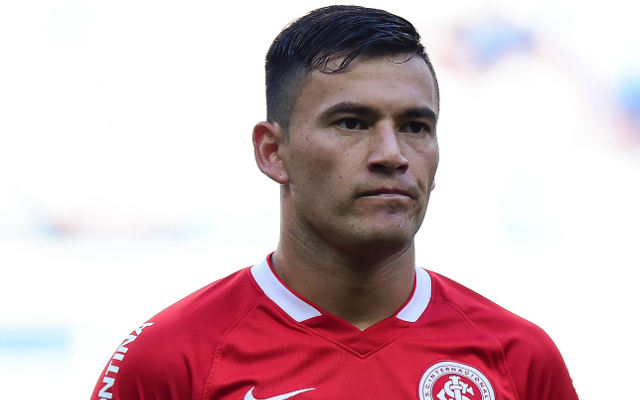 Arsenal will reportedly use Alexis Sanchez to attract fellow Chile international Charles Aranguiz in the summer, according to Metro.

The midfielder currently plays for Internacional and is highly thought of both in his home country and by Arsenal manager Arsene Wenger who watched him impress for his national side alongside Alexis Sanchez at the Brazil World Cup.

Gunner boss Wenger will hope to utilise the connections of Alexis Sanchez in a bid to entice Aranguiz to the Emirates Stadium this summer and will hope the former Barcelona man can help persuade him into a move.

Powerful Chilean forward Sanchez has moved from La Liga to the Premier League seamlessly and due to this, Wenger is hopeful the Internacional midfielder coul be tempted to follow suit.

The Gunners boss is reportedly willing to offer £21 million for the player this summer whereas Internacional are apparently looking for closer to £25 million.