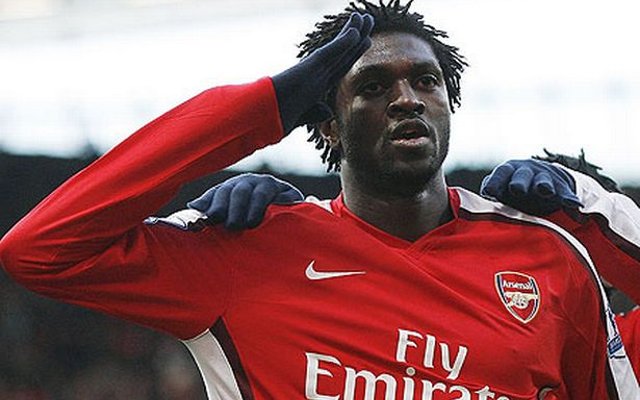 A player who continues to divide opionion, Emmanuel Adebayor had plenty of good moments for Arsenal, but was certainly a great sale at £25m to Manchester City, given that he was largely inconsistent and capable of some horror-misses.