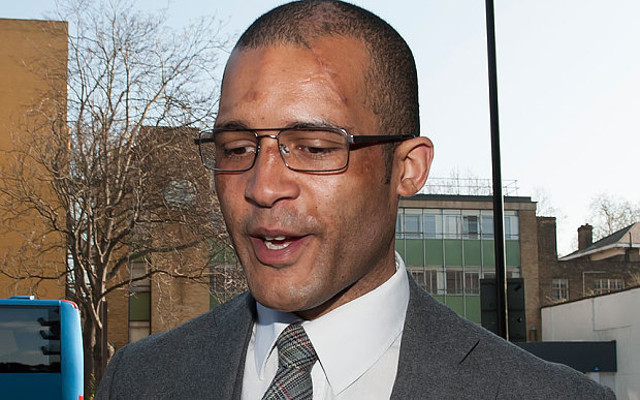 Carlisle is also a former Professional Footballer’s Association chairman and played for Burnley, Leeds United and Queen’s Park Rangers among a host of other Football League clubs.

The former defender appeared in the court hearing still bearing the scars from his suicide attempt, which took place two days after his drink/driving offence, when he stepped in front of a moving lorry.

Prosecutor Zahid Hussain said that police officers had spotted a Mercedes travelling in an “erratic” manner and Carlisle will appear in court again on 14th May for sentencing.