A picture showing a Manchester United fan in the Kop end during their match against Liverpool on Sunday has been revealed as a hoax by the Daily Mail.

The Red Devils beat the Merseyside club 1-2 at Anfield, and captain Wayne Rooney had supposedly been very impressed by what he thought was a Man United fan among a sea of Liverpool supporters.

However, the picture now seems to have been photoshopped, using one picture of a United fan from 2013 and one of the Kop end in 2011.

The hoax image was cleverly produced though, with the prankster also swapping a out of date Luis Suarez scarf with a more generic Liverpool one. 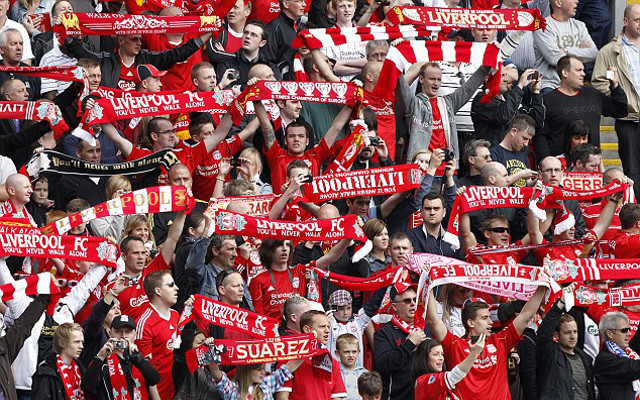 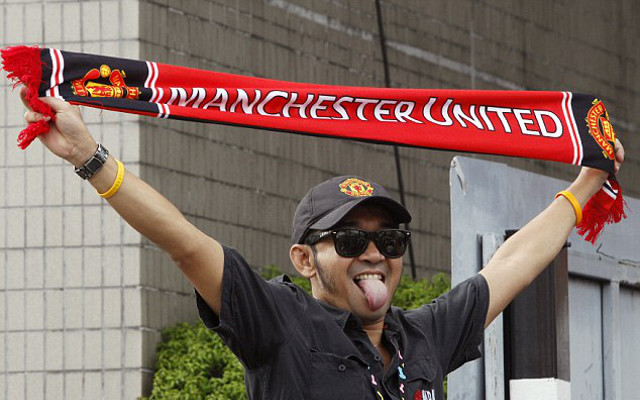