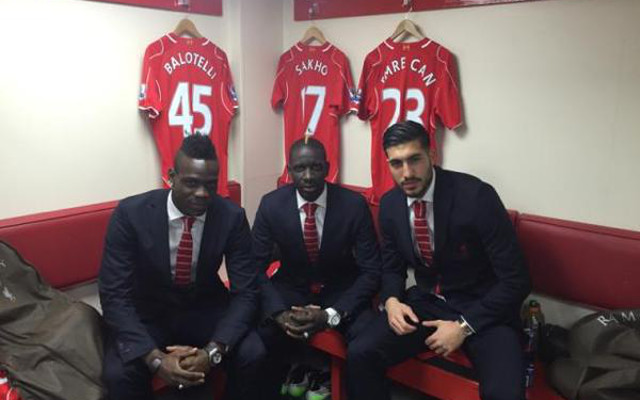 Liverpool star Mamadou Sakho has posted an image to Twitter celebrating the club’s performance against Manchester United on Sunday, this despite their 2-1 defeat to their arch-rivals…

Alongside Mario Balotelli and Emre Can the France international did express some disappointment about the defeat, but also praised the team’s performance.

Surely the centre-back could have thought of a better time to be doing this!?

I’m obviously disappointed to have lost today but we gave our best especially in the second half #LFC #YNWA pic.twitter.com/Ydt9f72VZd