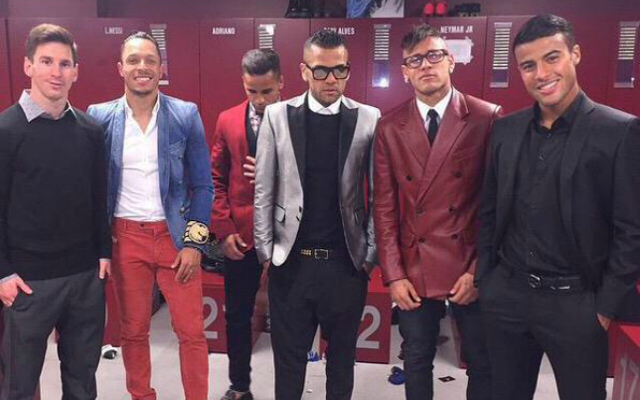 Lionel Messi played well as Barcelona beat Real Madrid 2-1 at the Nou Camp on Sunday, but it seems that he didn’t dress quite as well afterwards!

The four time Ballon d’Or winner may be one of the best players to ever grace the game, but it looks like he may need to take some fashion tips from his teammates.

School shoes and trousers Lionel, what’s going on? Is the ‘back to school’ look back in?

Messi looks like he is dressed for school… pic.twitter.com/1d49hbvUh0

Lionel Messi going for the 44 year old dad drives a Hyundai, shops in Primark & gets his hair cut in the library look pic.twitter.com/OcjDrJW42k