Liverpool captain Steven Gerrard was sent off after just 40 seconds on the pitch, in the huge Premier League clash against Manchester United, which ended in defeat for Brendan Rodgers’ side.

The Reds legend now features alongside some of the DIRTIEST players the top-flight of English football has seen.

Here’s the top 20 all time red cards, with the former England skipper firmly established on the list… 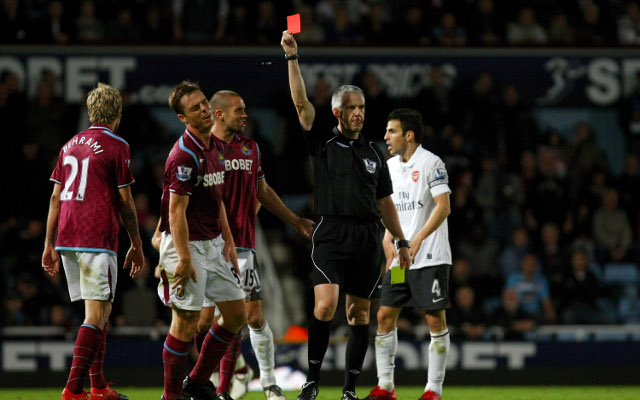 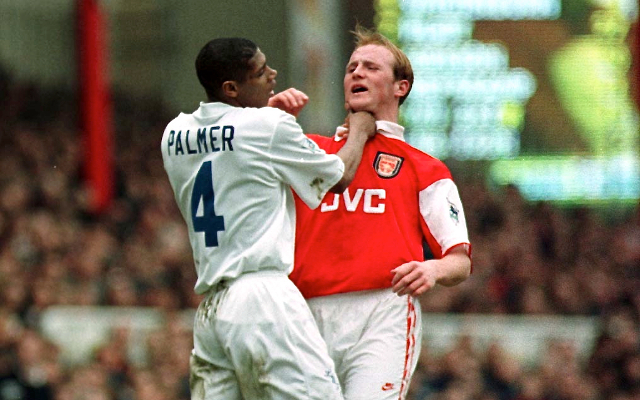