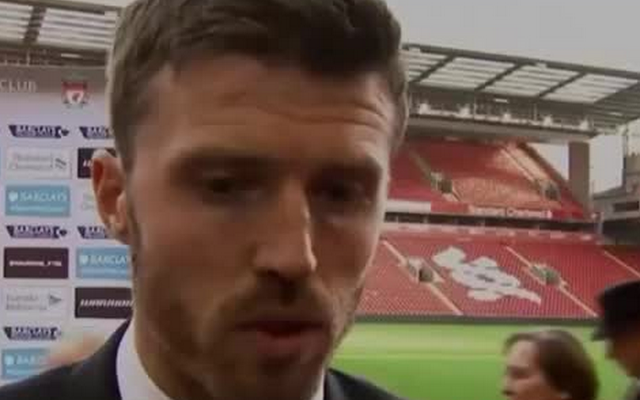 Spirits were certainly high in the Manchester United camp after their 2-1 victory over Premier League rivals Liverpool, as this great moment between Sir Alex Ferguson and Michael Carrick, after the game, showed.

Fergie cheekily nudged the back of the England international, during his post-match interview, with the smile on Carrick’s face telling of the respect between the pair.