Roy Hodgson’s latest England squad seems to be one with an eye to the future of the national side, with a number of young players and potential stars of tomorrow called up, seemingly to provide experience on the international stage at such a young age.

With the likes of John Stones and Nathaniel Clyne again receiving call-ups whilst Ryan Mason and Harry Kane have both managed to acquire their first taste of senior action, we look at just how a potential England XI could look in a few seasons time, potentially as we head to Russia 2018.

See our XI of the future below: 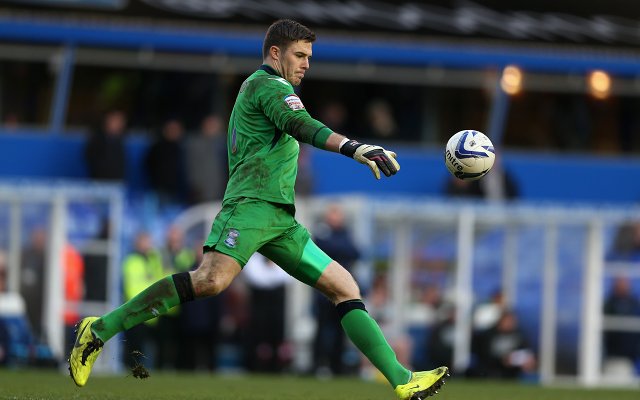 Not currently first choice with the Potters but a potential star of tomorrow which perhaps explains why Stoke were so keen to pay £3.5 million for a relatively unproven then 19-year-old.

Incredible progression with Southampton since they returned to the Premier League, so much so he’s been linked with summer move from Liverpool to Manchester United.