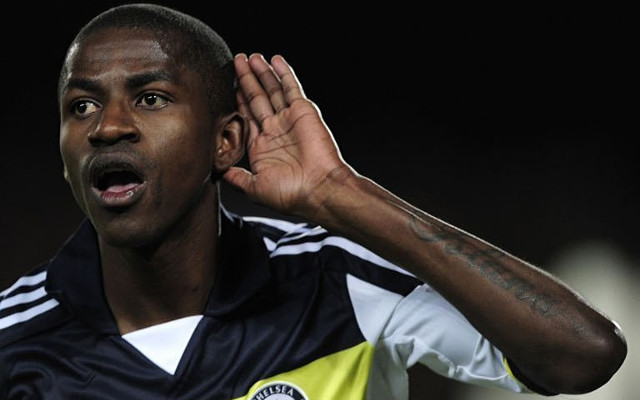 Chelsea star Ramires is 28-years-old today, and his teammates and club have been wishing him well throughout the day.

The Brazilian is currently away on international duty, with games against France and Chile coming up over the next week.

The midfielder will be hoping for some good results even though the matches are friendlies, with the national team still trying to get over the 7-1 defeat to Germany suffered at the World Cup last summer.

Ramires has enjoyed a successful season with the Stamford Bridge outfit with them flying high at the top of the Premier League and having already won the Capital One Cup back in February.

However, he may be disappointed with his relative lack of playing time due to the form shown by the likes of Nemanja Matic and Cesc Fabregas, restricting the former Benfica man to just eight Premier League starts.

His club, Oscar, and Willian are among those to have marked the occasion…