According to the Daily Mail and Daily Star, Liverpool are set to offload five players at the end of the season. Here, we look at the men linked with Anfield exits and assess whether or not the Reds would be right to get rid… 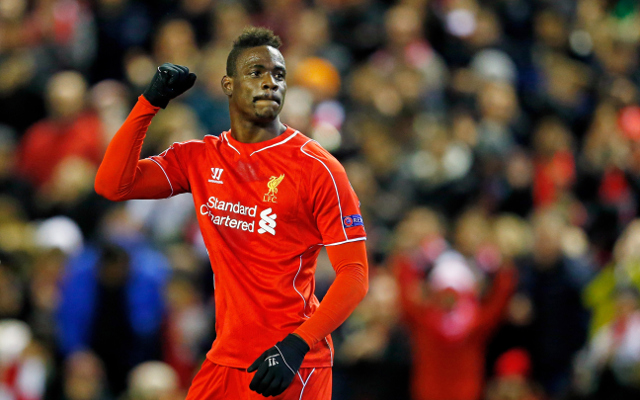 The Reds paid £16m for Balotelli in August, but he has flattered to deceive for almost the entire season, scoring just four goals for the Anfield club. Divock Origi will arrive in the summer after a loan spell with Lille and, going on Balotelli’s performances, the Belgium international will justifiably force the former Manchester City frontman out of Anfield.