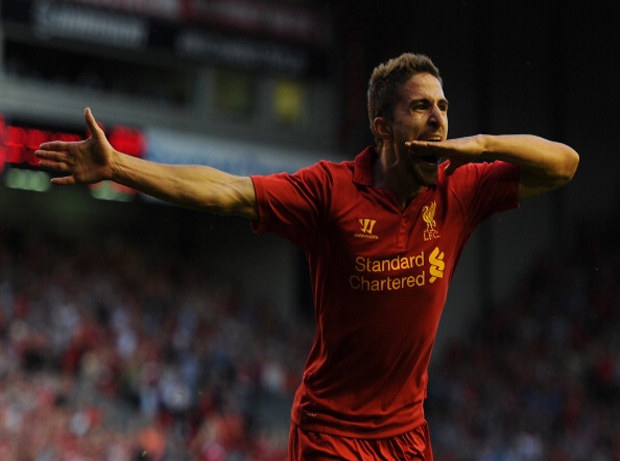 Liverpool accepted a £14m bid from Sunderland for the former Roma and Swansea man after he impressed during his season-long loan spell with the Black Cats. The striker opted to stay at Liverpool and fight for his place though, but he has since started just three Premier League games this season. With the Reds reportedly keen on Falcao next season, Borini is unlikely to get a look in. Liverpool would be right to sell.