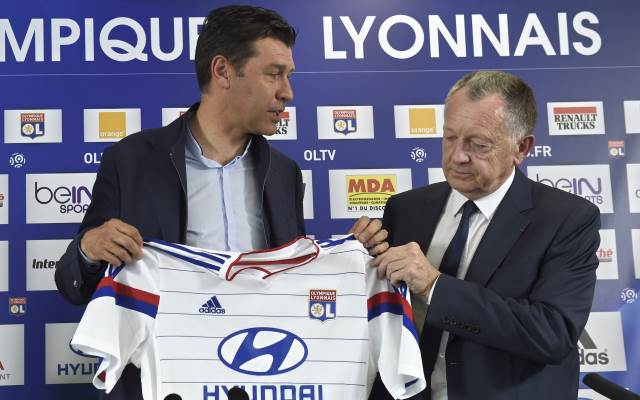 While other Ligue 1 chairmen have been known to lambast their teams after a poor defeat, Olympique Lyonnais chief Jean-Michel Aulas is keen to focus on the positives after his side’s weekend defeat to OGC Nice in Ligue 1.

Lyon headed into their clash with Nice on Saturday confident of building on their recent fine form. However, despite playing against ten men for much of the second half, OL were unable to win and were ultimately defeated at the death when Valentin Eysseric fired home from the penalty spot.

The defeat saw Paris Saint-Germain-who defeated FC Lorient on Friday evening-overtake Lyon and move into first place, while Marseille, who crushed Racing Club de Lens on Sunday, have also closed the gap between themselves and OL.

Despite the increasing pressures at the summit of the table,  Aulas remains unconcerned.

“It’s not all negative,” he began, writing on his @JM_Aulas account.

“We remain in second place, only one point off first place. It’s only one missed opportunity, everything is still possible.”