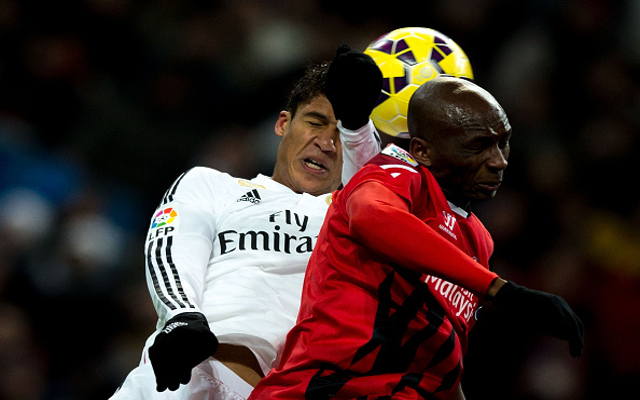 Man United boss Louis van Gaal is apparently close to securing a brand new centre-back pairing with the Metro claiming that the Old Trafford side are ready to spend £70m on two top talents.

Van Gaal’s side struggled for clean sheets for the first half of the current campaign though have improved of late, however, the Dutch manager clearly feels there is scope for improvement.

The Premier League side are also closing in on Valencia’s no-nonsense Argentine, Nicolas Otamendi, with the two clubs already in talks ahead of a mooted £40m swoop.

Otamendi’s form has helped his Mestalla side to the second best defensive record in La Liga but even then such a price-tag seems excessive.

Moves for this pair will surely leave the likes of Phil Jones and Jonny Evans concerned about their respective futures at Man United.