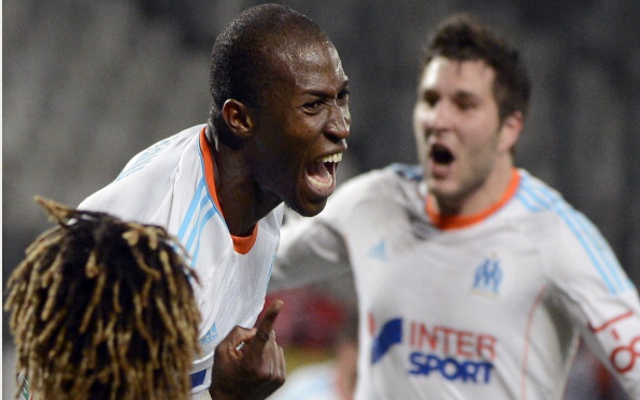 There was a collective shrug of the shoulders among Olympique de Marseille fans when it became apparent that the club weren’t planning to renew Rod Fanni’s contract.

The 33-year-old has been a great servant for the club since arriving in 2011 after stints with OGC Nice and Stade Rennais, however, he has notably begun to slow down and has been in and out of the site this season.

However, the French international was in exceptional form against another of his former clubs, Lens, on Sunday.

Notably, he guided rookie Benoit Aloe through the early stages of the contest from the heart of the defence before demonstrating his tactical nous by switching seamlessly to a sweeper role when Marcelo Bielsa demanded a change of formation. Fanni can also feature on the right and took off on one or two charges down that flank as Lens tired.

While OM are unlikely to change their mind about renewing his current deal-which expires at the end of June-Fanni would be a valuable asset for another top-half Ligue 1 side.