Here are this season’s top twenty goalscorers from amongst the best leagues in Europe: 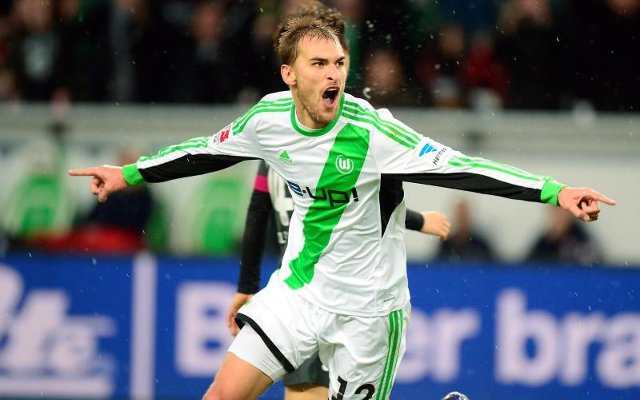 The Dutchman’s 13 strikes have been pivotal in helping Wolfsburg surprise many people, to become all-conquering Bayern Munich’s biggest challengers in the Bundesliga this season. 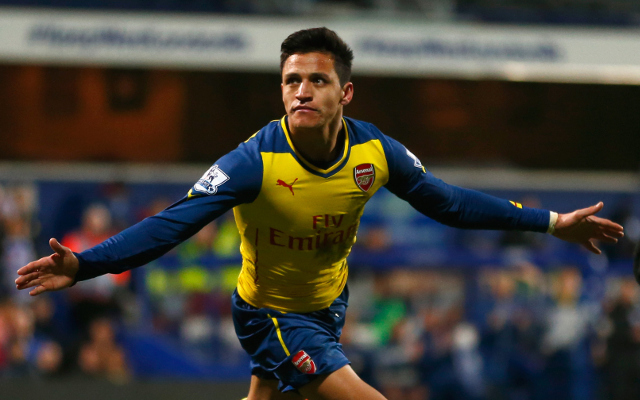 Sanchez may currently be going through something of a dry spell in front of goal lately, but he has already bagged 13 goals in his first Premier League season.