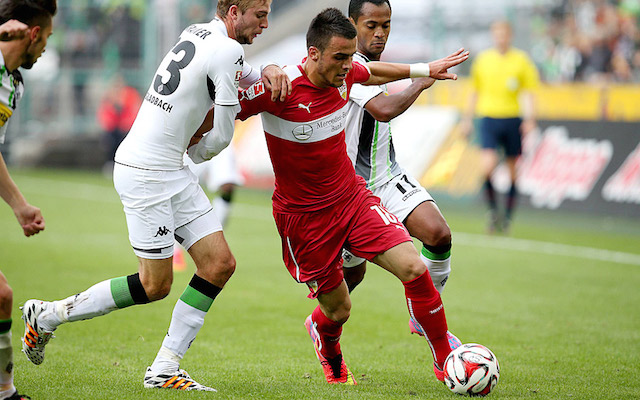 Stuttgart star Filip Kostic turned on the turbo boosters to help his side defeat Eintracht Frankfurt in the Bundesliga, providing an incredible assist for teammate Alexandru Maxim.

In scenes similar to Gareth Bale’s annihilation of Inter Milan at the San Siro, the Serbian sprinted half the length of the field, breezing past a number of opposition players before crossing the ball into the penalty area and into the path of Maxim for an easy tap-in.

The 22-year-old’s efforts have given Stuttgart some hope they could avoid relegation, with the club just three points off safety now with eight games left to play. 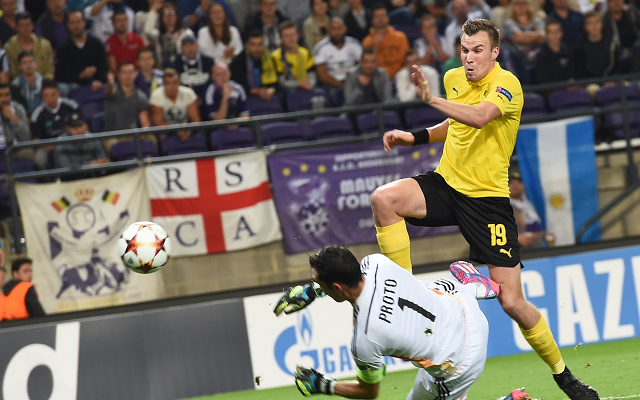 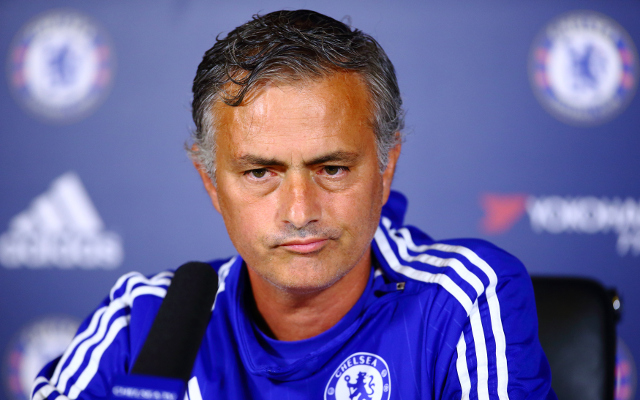