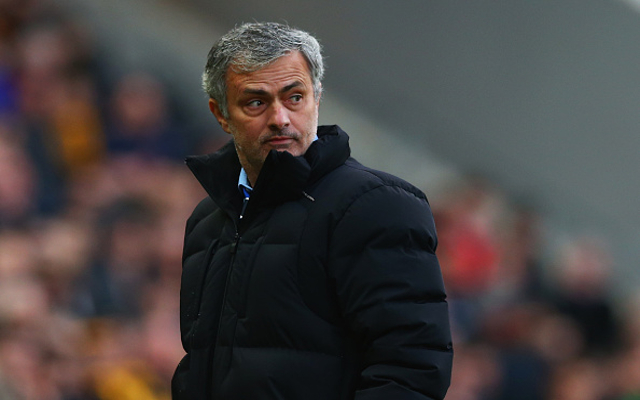 Chelsea boss Jose Mourinho is reportedly ready to offload a trio of talents in order to boost his transfer fund pot according to the Metro.

Though the West London side are fronted by billionaire owner Roman Abramovich it appears that Mourinho is in need of a bit of spring cleaning ahead of a summer of big spending.

The Blues will look to garner £10m from the sale of hugely talented keeper Petr Cech, with the Czech Republic keeper said to be the subject of a great deal of interest according to the Metro.

Brazilian Felipe Luis is also surplus to requirements, despite only arriving last summer.

The former Atletico Madrid man has failed to unseat Cesar Azpilicueta as Chelsea’s first choice left-back and has barely had a look-in this term.

Dutch midfielder Marco van Ginkel is the third member of this exit bound trio, the Dutchman currently out on loan at AC Milan.