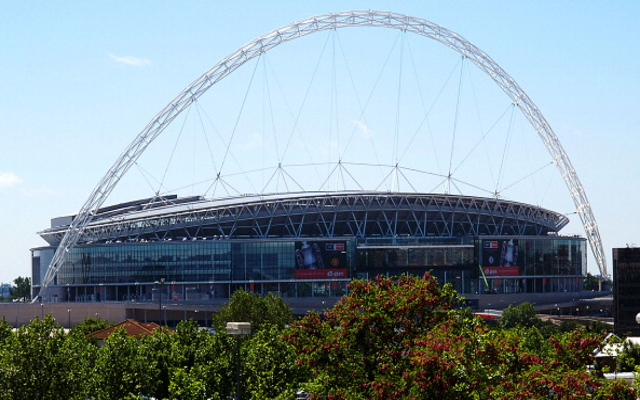 FA chairman Greg Dyke has revealed that England could consider the possibility of a bid to host the 2026 World Cup finals, five years after receiving only two votes to host the 2018 tournament – to be held in Russia.

Dyke has indicated, though, that the only way the FA would bid for the right to host the World Cup, would be if Sepp Blatter was not at the helm of FIFA. If successful in his attempt for re-election, Blatter would oversee the 2026 bidding process in 2017.

By all accounts, the chances of a 2026 bid are a long shot, with the government needing to underwrite it and new FIFA executive committee member David Gill needing to prove to Dyke that the new bidding process is scrupulously fair.

Wembley will host the European Championships semi-finals and final in 2020, possibly paving the way to host the tournament for the first time in it’s entirety in 2028, with Germany looking hot favourites for 2024, and a future World Cup.

Unfortunately for football fans in England, USA look odds on favourites to be awarded hosting rights for the 2026 tournament. after narrowly missing out to Qatar for the 2022 World Cup, promising a 4th July final on the 250th anniversary of American Independence.

If USA do host in 2026, England’s next chance looks likely to be in 2034 due to the World Cup’s centenary in 2030 probably taking it back to Uruguay, where it was first held. 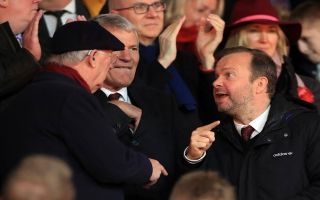