Sky Sports presenter Kate Abdo has been handed the role of studio host for Fox Sports ahead of the Woman’s World Cup this summer in what is another elevation in her career, according to a press release from the network.

Abdo has become a national darling since joining Sky Sports in 2013 from their colleagues in Germany, where she’s assumed the role of leading female presenter for the news channel and ousted Natalie Sawyer in terms of the attention she has received.

The multi-lingual 33-year-old is fluent in Spanish, German and French and lands her second major gig this year after hosting the 2015 FIFA Ballon d’Or in January with Cristaino Ronaldo taking home the prize.

Abdo came to many people’s attention when she accompanied Jim White on the much anticipated event Transfer Deadline Day has become, a role previously held by Natalie Sawyer.

We’ve put together an image gallery to show why just about everyone has taken Kate Abdo to their hearts. 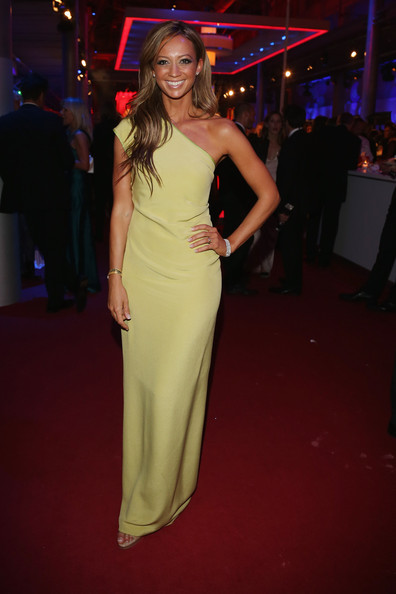 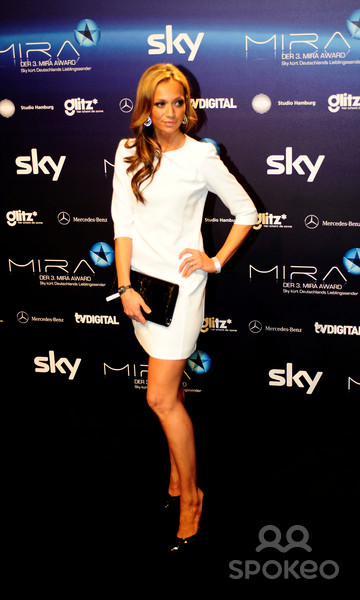