Is this the genuine article or some sort of online prank?

This new shirt design was doing the rounds on the internet and has been picked up by the Metro, though it’s not entirely clear if it’s not just someone’s idea of a joke…

England take on Lithuania in an Euro 2016 qualifying fixture on Friday and then take on Italy in a friendly encounter next week.

The Three Lions are handily placed in their bid for qualification for 2016, having won all four of their fixtures thus far, so if this proposed shirt is indeed the ‘real deal’ then perhaps it will see light of day at the tournament in France. 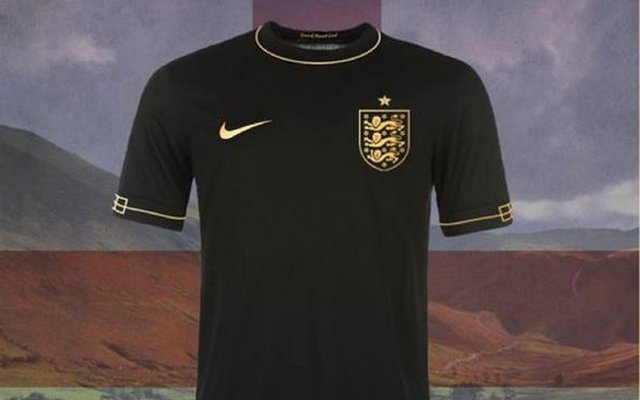